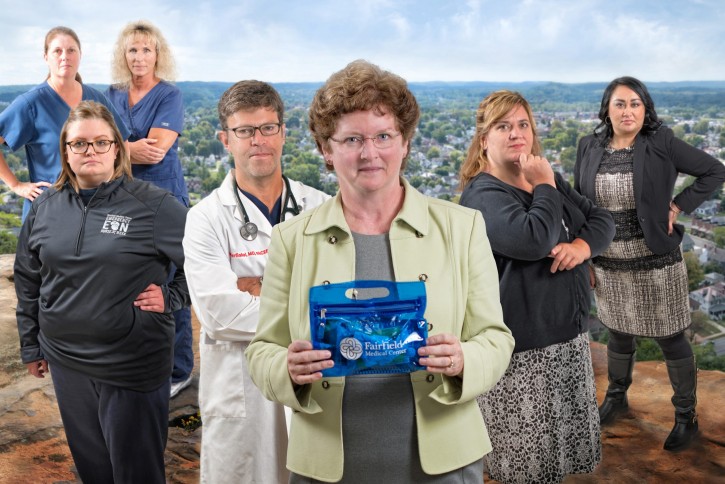 As the manager of Fairfield Medical Center’s Emergency Department, Angela Snider frequently comes face to face with patients who have overdosed on drugs. She has given them life-saving treatment, has held the hands of their grieving family members and, in some cases, has watched them take their final breath. As a nurse, she does everything she can to help them – but the one thing she’ll never do is judge them.

“People don’t start abusing drugs with the thought that they’re going to one day become an addict,” said Snider, who also is an advanced practice nurse. “Addicts’ behaviors are frustrating – they lie, they steal, they are not an easy population to deal with. But I can’t let that be a factor when it comes to saving their life. I can’t say, ‘I’m only going to save the lives of those who tried really hard to quit’.”

Snider knows that not everyone agrees with her, but she’s hoping to change that mindset through a community-based overdose education and Narcan (Naloxone) distribution program called Project DAWN. Since receiving a grant from the Ohio Department of Health in May, Fairfield Medical Center has distributed 275 free Narcan kits to community members, staff, patients and the family of at-risk individuals. Narcan is a medication that can reverse an overdose caused by an opioid drug.

But the program isn’t just about putting Narcan in the hands of people who need it – it’s also about education. A core team of caregivers and staff at FMC are providing education and equipping first responders, community leaders and everyday citizens with Narcan. They are occasionally met with a difference of opinion when they go out in the community – not everyone agrees that those who intentionally abuse drugs should be given free access to life-saving medication – but that doesn’t stop them from trying to change that perception.

“The trainings have been very eye-opening for people, and I’ve seen walls broken down as a result,” Snider said.

Michelle Duncan, who serves as the Project DAWN site coordinator and the Substance Abuse Stabilization Unit (SASU) program coordinator at FMC, works with patients who are in the early stages of their journey to recovery. She agreed that the trainings have had an impact on the community.

“I’ve been in awe about the positive response this program has received from the community and how quickly change can occur when education is provided,” she said.

In July, FMC became the first hospital in Ohio to receive the Project DAWN grant. Since then, the majority of the Narcan kits funded through the grant have been distributed through training and community information sessions for people who may work with or encounter individuals who are at risk of experiencing an overdose.

FMC also offers a free Narcan kit to any patient in the hospital who has overdosed, as well as patients who are considered at-risk. Snider said not everyone who is high risk is someone who intentionally abuses drugs.

“When you think of the people who will benefit from Narcan, don’t picture the homeless addict who is living on the street,” Snider said. “Instead, picture the grandma who gets confused and accidentally takes two pain pills instead of one, or the child who gets a hold of their parent’s medication.”

Snider said this exact scenario happened earlier this year when a toddler was transported by EMS to FMC after accidentally ingesting half a suboxone pill. While en route to the hospital, the EMS crew administered Narcan to the child, saving the child’s life.

“I’m so grateful that we have a partner in Dr. Michael Garfinkel, who is the medical director of the Emergency Department and an advocate of Project DAWN,” Snider said. “I would say we have multiple cases a week where lives are saved with the use of Narcan.”

To ensure that the program does not go away when the current grant period ends in July 2018, Snider, Duncan and the Project DAWN Steering Committee are applying for the Project DAWN Program Expansion grant through the Ohio Department of Health and looking into other ways the hospital can sustain the program.

“It’s hard because we don’t always see the success stories – the ones who get better, the ones whose lives we saved,” Snider said. “But those people are out there, and we want to see more of them. Our ultimate goal is to keep each and every patient who is battling addiction alive until they’re ready to get help.”

Why I Carry Naloxone 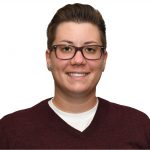 Meghan Arnold, Executive Director,
Fairfield Mental Health Consumer Group
“Like many others, I have seen the effects of the opiate epidemic within my community. By carrying Naloxone and being properly trained in the administration, I feel like I am better prepared to help with the epidemic. I feel like Naloxone allows me to provide immediate assistance, should I come across someone who has overdosed.” 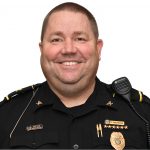 Steve Anderson, Chief,
FMC Police Department
“As a first responder, you never know what type of situation you will encounter or who might be in need of help. You have to be prepared for anything.” 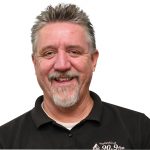 Steve Rauch, Pastor,
Pleasant Chapel Church of God
“I attended the training because of my work as a pastor at Pleasant Chapel and a community member through our radio station Refreshing 90.9FM. These positions put me in contact with individuals in our community who could have an emergency, and since we are called to help in time of need, I needed to receive proper training to be prepared. The information delivered was extremely helpful and gave my wife and I the confidence that we may be able to act appropriately in a time of crisis.” 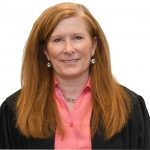 Judge Terre L. Vandervoort
Fairfield County Juvenile Court
“Recently, Fairfield County Juvenile Court had a youth take a large amount of pills and become ill at Court, necessitating emergency medical assistance. Realizing that even Juvenile Court isn’t immune to overdoses, I asked FMC to provide Narcan training to our Court team. We found the training informative, to the point, and sincere as to our community’s priorities to protect family from fatal overdoses. We completed the program with a sense of confidence on how to provide this life saving drug. We hope to never use it, but realize we are dealing with at-risk youth and families, and are now better equipped to provide emergent care.” 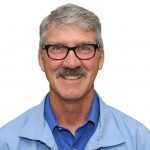 Jeff Chenoweth,Volunteer,
Fairfield Medical Center
“To give someone a second chance to live.” 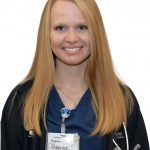 Lauren Thomas, R.N.
Fairfield Medical Center
“I have at-risk loved ones and I want to be a resource for them and others in our community.”