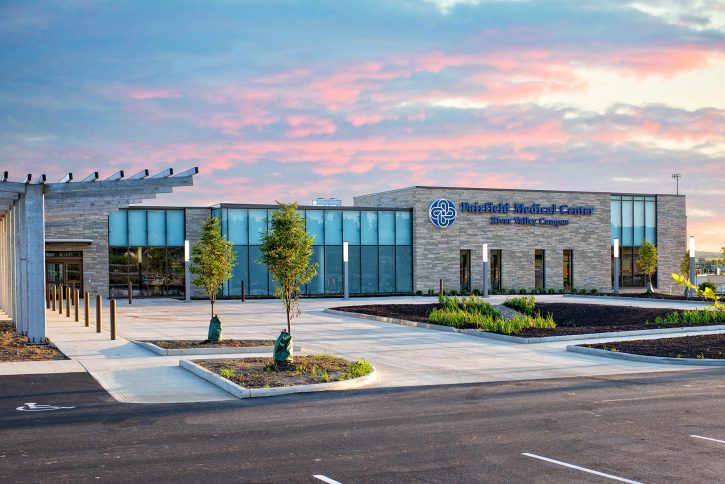 When the doors of the River Valley Campus opened for the first time on June 20 during a “sneak peek” open house for the community, there were a lot of people eager to catch a glimpse of the new facility. With several hundred attendees gathered inside the front vestibule, and another hundred more lined up outside the front doors, Fairfield Medical Center cut the ribbon on a four-year project that promises to be more than “just another healthcare facility,” said FMC president and CEO John R. “Jack” Janoso, Jr. “We recognize that, in this facility, we have the opportunity to add more services that are needed, but we also have the ability to add new services to keep our community healthier 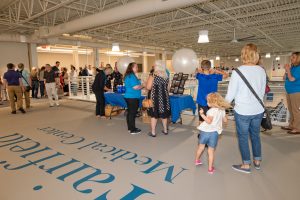 and more sustained for the long-term,” Janoso said. “The reason behind all of that is that we want to remain relevant in our community. We want you to drive to us, not past us. We want you to know that the best care you’ll ever receive comes from Fairfield Medical Center.”

The River Valley Campus spans more than 90,000-square-feet and boasts everything from a 24-hour Emergency Department to a Women’s Health Center to imaging, lab, clinical, outpatient and physical therapy services. The building also is designed to serve as a community center, with meeting rooms for the public and a 10,000-square-foot gymnasium co-owned by the Robert K. Fox Family Y. The River Valley Campus is slated to open later this summer. 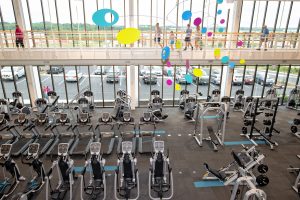