When a heart attack strikes, receiving fast, lifesaving care is crucial to survival – and Fairfield Medical Center knows that every second counts. And while FMC has been recognized annually by the American Heart Association for their impressive intervention times and excellence in cardiac treatment, our very own Cardiovascular Services Team wanted to personally give credit where credit was due.

As 2020 drew to a close, STEMI Coordinator Deserae “Des” Belcher, RN, recruited the help of leadership to honor and thank the departments essential to providing such outstanding cardiac care: the Cath Lab, Emergency Department and Open-Heart Teams.

“Each of these groups have shown tremendous dedication, commitment and passion in caring for our heart attack patients,” Des shared. “In the national registry, FMC ranks above the 90th percentile for our excellent door-to-balloon times, and this can only be accomplished by having multiple departments working together to accomplish one common goal: to save lives.”

Door-to-balloon (D2B) times are calculated by measuring the time from a patient’s arrival in the ED to the moment blood flow to the heart is restored. Simply put: the quicker a blocked artery is opened, the less damage there is to the heart muscle. For this reason, and so many others, join FMC in thanking these skilled groups for providing quick, compassionate and efficient care when our community needs it most.

Awards for Excellence in Cardiac Care 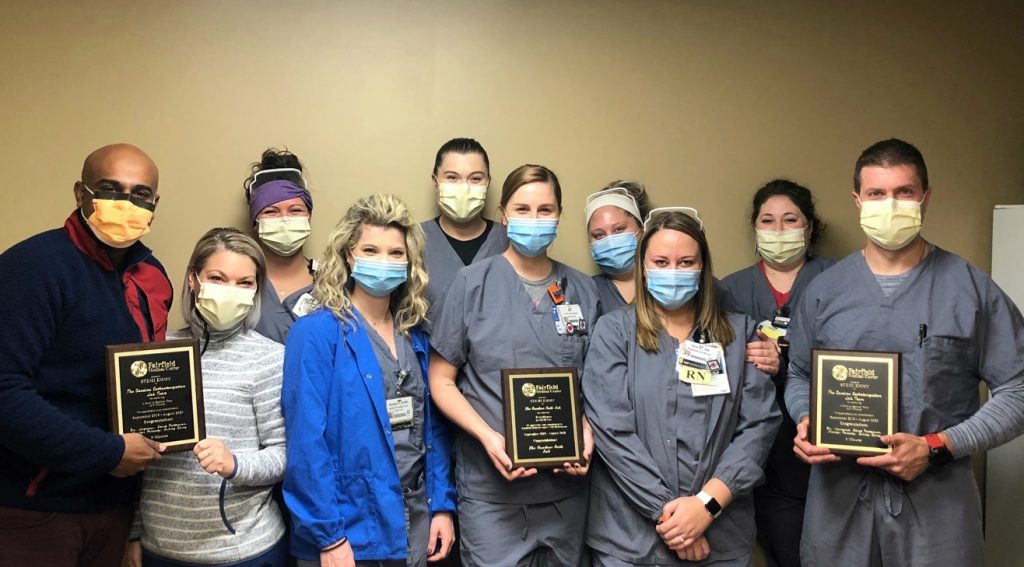 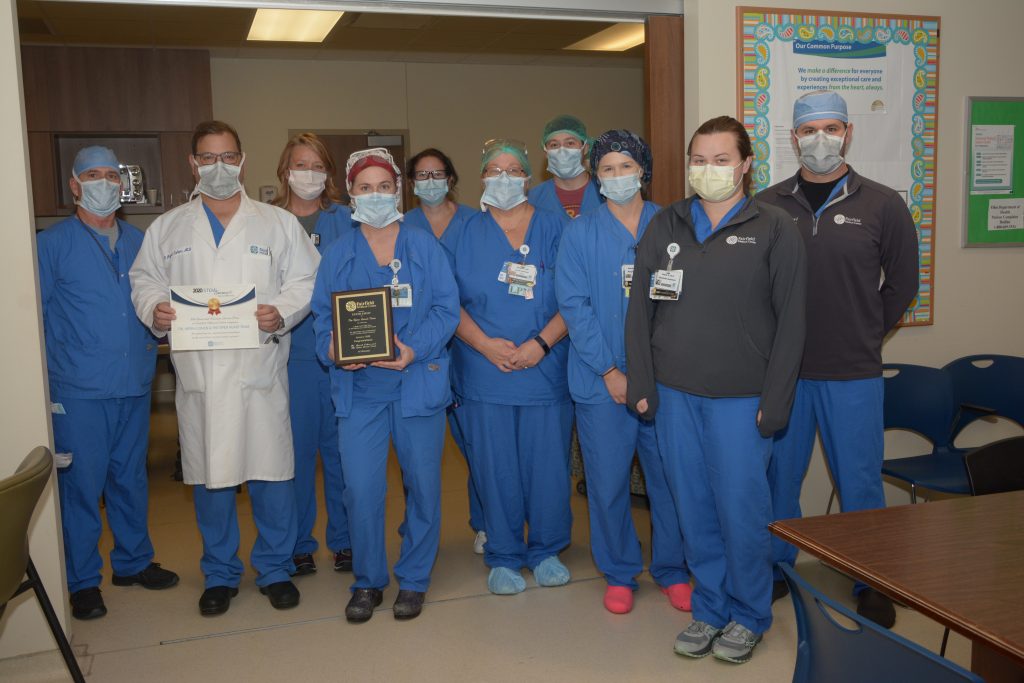