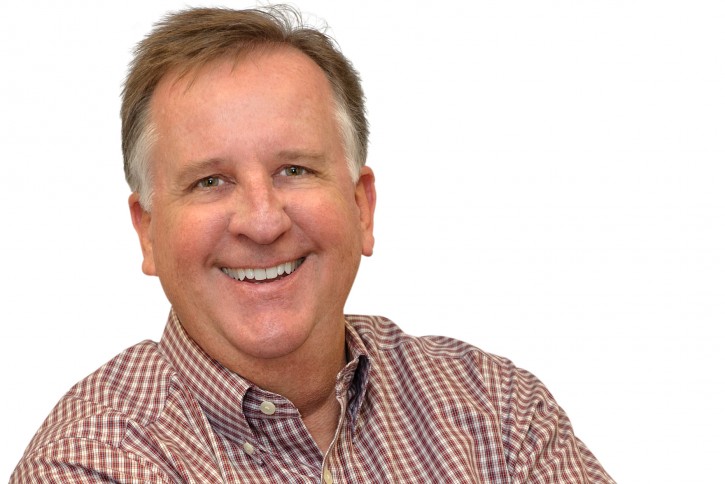 As an airline pilot, Scott Richardson’s vision is crucial to his job. So when he noticed a sudden redness above his eyes that wasn’t improving after several days, he became worried.

A quick trip to First Medical Urgent Care in Lancaster proved his instincts were correct. The redness turned out to be shingles, a reactivation of the chicken pox virus in the body that causes a painful rash. The rash was on Scott’s forehead and was in danger of spreading to his eyes, which could have been detrimental to his vision.

“When I went to the Urgent Care, Jen Brown, P.A.-C, and staff were prompt and compassionate – within 48 hours, I was on a fairly aggressive antiviral and steroids,”
Scott said.

Following that initial visit, Scott returned to the Urgent Care two more times to ensure the antiviral was working. The attending physician, Curtis McAnallen, M.D., then took it one step further by referring Scott on to Dr. Deepa Reddy, an ophthalmologist with FHP Ophthalmology.

“The care and the follow-up were great,” Scott said. “When all of this happened, it was Labor Day weekend; yet, the day after Labor Day – that Tuesday – I was able to get in to see Dr. Reddy.”

Dr. McAnallen said a quick diagnosis and treatment for Scott was essential.

“We didn’t want it going into his eye and, in terms of treatment, if you’re on pain meds, you can’t pilot a plane,” Dr. McAnallen said. “So there were a lot of issues at play.”

Scott said his experience has made him a proponent for both the Urgent Care and the shingles vaccine, which is recommended for ages 60 and older (see box).