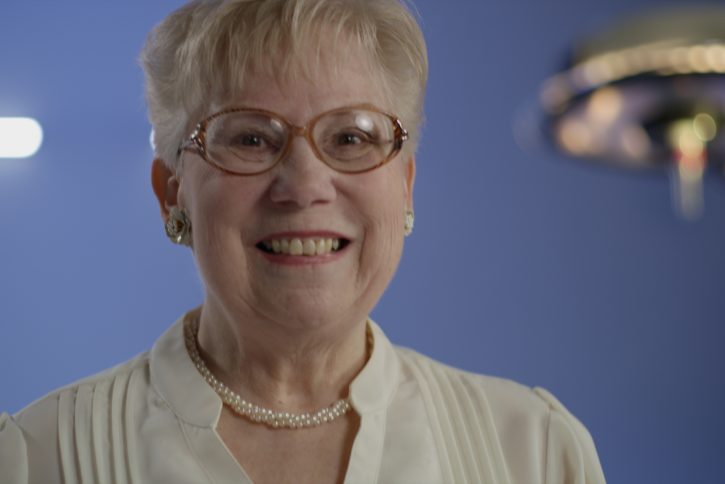 Back in the Swing, with Sondra Kern

“It is incredible to think about her journey to this point – from a wheelchair because of pain to dancing in the halls of our office.” – Micayla Zeltman 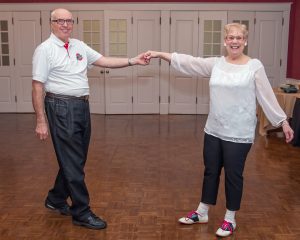 There was a time when Sondra Kern believed she would never get the chance to put on her dancing shoes again.

It was a hard reality for the 75-year-old Lancaster resident to face. For years, she and her husband, Keith, had been competitive Jitterbug dancers, earning more than a few trophies along the way. Dancing was how the couple first met, and it had become an important part of their lives through the years.

But that was before severe back and leg pain made it difficult for Sondra to walk, much less dance. In 2013, she decided to undergo back fusion surgery at a hospital in Columbus – but the end result fell far below her expectations.

“They told me the recovery would be 6-8 weeks, but the surgery didn’t make any difference,” Sondra said. “I couldn’t walk or bend over. I eventually ended up in a wheelchair.”

Sondra swore that she would never undergo surgery again. It would take a dedicated team of caregivers at Fairfield Medical Center to change her mind about surgery and get her back on her feet.
“I could not ask for better care than what I received at Fairfield Medical Center,” said Sondra, who underwent a second – and this time successful – spinal fusion last fall, this time at FMC. “I feel like I have my life back.”

“By six months post-op, Sondra not only walked into our clinic without any help, but she and her husband demonstrated a new dance routine that they had been practicing,” Micayla said. “They are now able to do the things in life that are enjoyable to them because she is not limited by pain.”

At Sondra’s first visit with Dr. Khan, she received an unexpected surprise from the surgeon – a warm hug. Sondra said that simple gesture put her at ease and bolstered her confidence.

“He understood what I had gone through and the apprehension that I was feeling,” Sondra said. “He looked me right in the eye and said, ‘I can help you’.”

Micayla said surgery proved to be the best option in treating Sondra’s pain, as Sondra had exhausted a number of non-surgical options before coming to FMC, including epidural steroid injections, oral medications, rehab and physical therapy.

“Spinal surgery is something that makes people apprehensive, and rightly so; it is a very big surgery and a very long recovery,” Micayla said. “Sondra, in particular, was concerned because she had already experienced this surgery once without success. She was in a unique situation because she knew exactly what to expect and knew the difficult road of recovery that accompanies spinal surgery.”

Micayla said the care team at FHP Orthopedics works with each patient to prepare him or her for surgery. Patients are given plenty of time to talk with their surgeon and ask questions, and they are encouraged to go home and carefully think it over with their loved ones before making a decision.

“If a patient decides to continue with spinal surgery, it is because they have come to that conclusion, not because we have pushed them to do so,” she said.

With the help of the FHP Orthopedics staff, Sondra decided to give surgery another try. During the four-hour surgery, Dr. Khan performed a spinal fusion from Sondra’s 2nd lumbar vertebrae to her pelvis. In addition, he performed a procedure known as a decompression, in which boney components of the vertebrae are removed to allow the spinal cord and nerve roots more mobility and less compression.

Today, Sondra no longer has to use a wheelchair and can walk – and dance – with ease.

“I gave all of my dancing shoes away to a friend, but the other day, I called her to see if I could have a pair back,” Sondra said with a laugh.

The Kerns said they can’t thank Dr. Khan and his team at FMC enough for the wonderful care they received. Sondra’s recovery has given them a better outlook on the future, which they hope will include a lot more dancing.

“It is incredible to think about her journey to this point – from a wheelchair because of pain to dancing in the halls of our office,” Micayla said. “It was such a rewarding experience to be a part of her journey.” 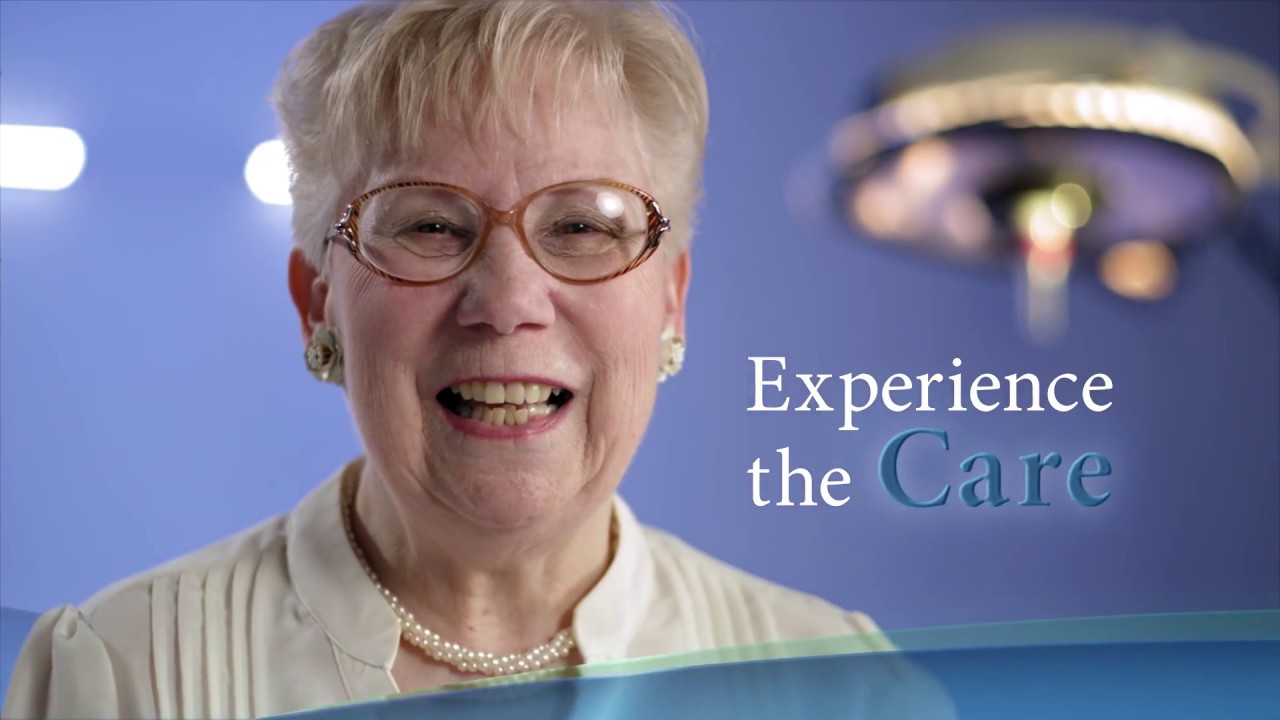 “I chose Fairfield Medical Center because they made me feel comfortable.”