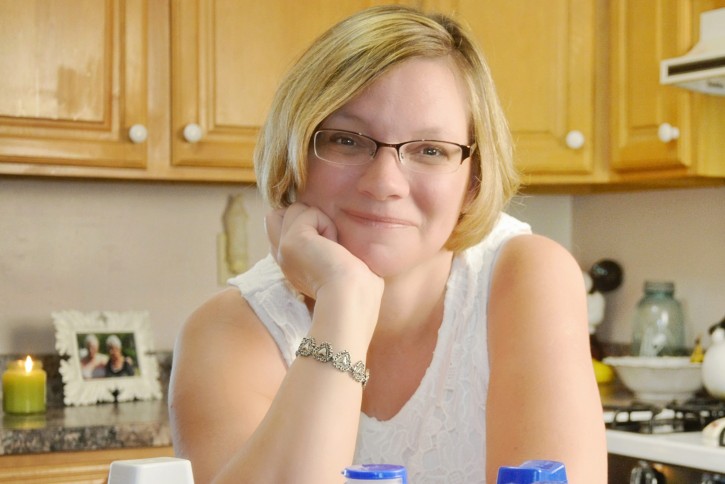 “I kept them in my car, in my locker at work, at home and at my mother-in-law’s home,” said Dora, 53, of Lancaster. “People would tease me about my stash of antacids.”

The antacids helped provide temporary relief for Dora’s heartburn, which plagued her night and day for three long years. No matter what she ate or what she drank, she could count on heartburn to soon follow.

“It didn’t matter what it was … I would eat a banana – heartburn. I would have a drink of water – heartburn,” Dora said. “It was constant.”

Seeing herself going down the same path as her mother, who lived with heartburn for 20 years before she had corrective surgery, Dora turned to the Fairfield Medical Heartburn Center. She had heard about a surgical procedure called the LINX® Reflux System that was offered at FMC, and wanted to see if she was a candidate.

“I wasn’t bothered by the idea of surgery because I knew I didn’t want to take medication for the rest of my life,” Dora said.

To see if she was a good candidate for the LINX surgery, Dora had to undergo a series of tests. One of those tests required her to go without her reflux medication for a week so that her doctor could measure how many times she experienced reflux.

Dora’s testing showed that she not only had gastroesophageal reflux disease, or GERD, but also the beginnings of a hiatal hernia, a condition in which the stomach pushes up into the diaphragm. Both findings made her a good candidate for the LINX surgery. In April, Jeffrey Yenchar, M.D., the medical director of the Heartburn Center, performed Dora’s surgery. Within days, Dora was no longer experiencing reflux.

“I can eat any time and I can eat anything,” she said. “It’s like when I was young and didn’t have any of those troubles.”

She added that it feels great to finally stop taking medication after so many years – and she’s found a new home for her stash of antacids.

“I’ve combined them into three containers and I’m giving them to my friend with heartburn,” Dora said. “I’m going to tell her, ‘Now you can use these, but what you really need to do is check into the surgery.’ I would recommend the LINX to anyone.”