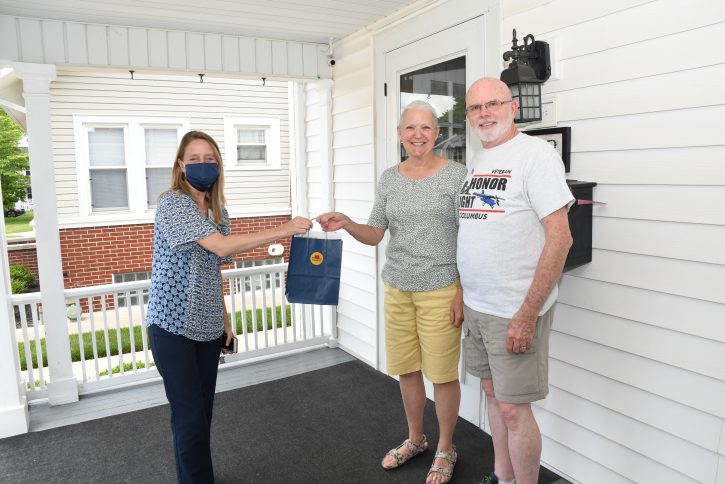 Every situation needs a hero.

We’ve all heard that phrase before. When times are tough, you’ll always be able to find someone who is working to make it better. At Fairfield Medical Center, we are fortunate to have witnessed many inspiring, hopeful stories that have come about as a result of COVID-19. We have seen patients who have made the most of a difficult situation, nurses and doctors who have gone the extra mile to care for those in need, and employees who have helped spread positivity and kindness. Through their efforts, we have been inspired to do our own part to shine a bright light of hope during a challenging time in history.