This story was originally published in the Spring 2022 edition of The Monitor.

We are all used to receiving advice from our healthcare providers – eat more fruits and vegetables, get more exercise, wear sunscreen – and we do our best to follow through. But sometimes these recommendations turn from gentle reminders into lifesaving guidance, which is what Patty Swinehart discovered last spring.

During a yearly physical in April, Patty’s primary care provider, Mark Lepi, MD, strongly encouraged Patty to receive a screening for lung cancer – a low-dose computed tomography (LDCT). As a former smoker, Patty was a prime candidate for this screening, which doctors have found can provide early detection of lung cancer in people at high risk of the disease, improving the chances of successful treatment. 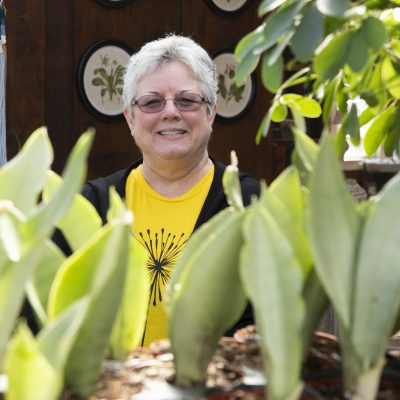 Later that night, Dr. Lepi called Patty with news she never expected – the screening had found two spots on her lung. “Immediately when you hear that, it’s like a death sentence,” Patty said. Despite her fears, Dr. Lepi assured Patty that the next steps would move quickly, and she would be in good hands with the team at Fairfield Medical Center.

After receiving her LDCT results, Patty experienced a whirlwind of procedures and appointments. Her official diagnosis was Stage 3 lung cancer. Though she and her family were shaken up by the cancer diagnosis, Patty says what made the rush of information and scheduling manageable was her oncology nurse navigator, Holly Griffith. “I really appreciated Holly being there all the time,” Patty said. “She was at every appointment, and that made a world of difference.”

“My team made me feel really at ease,” Patty said. “I felt comfortable in the care I was getting – the procedures and the doctors. I knew in my heart that it would work out.”

Throughout her treatment, Patty was surrounded by a wide support network of family, friends and coworkers. Despite visitation restrictions due to COVID-19, Patty’s sister and FMC catering representative Molly Jones and fellow FMC sous chef Ashlee Brown would meet Patty outside the hospital doors to share encouraging words before her radiation treatments. And Patty’s daughter-in-law and grandson, who live near FMC’s Main Campus, turned their daily walks into an opportunity to boost Patty’s spirits with smiles, hugs and special signs after those same appointments.

As a final step in eradicating her cancer, Patty underwent a surgical lung resection to rid her body of any remaining cancer cells. The procedure, performed by P. Aryeh Cohen, MD, of FHP Cardiothoracic Surgery, included the removal of three lymph nodes in addition to a small piece of her lung. 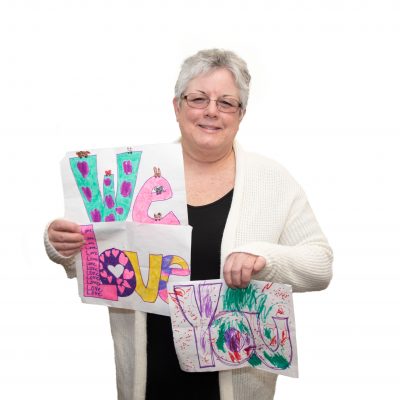 Patty was impressed by the way all the members of her care team worked together to ensure she was receiving the best care possible. “There was a sense of security in them all talking together,” Patty said. “They had a plan – they knew what they wanted to do. It made me more confident in the quality of care.”

And their teamwork paid off. Patty finished treatment, recovered from her surgery and, by the second week in November, was back at work.

“Without the lung scan program, my cancer could have gone further and would have spread further,” Patty said. “My team were all optimistic that my treatment program would work. I’m grateful for every doctor – everybody who was involved.”

From diagnosis to remission, we’ve got you covered. Learn more about FMC’s Cancer Care services. 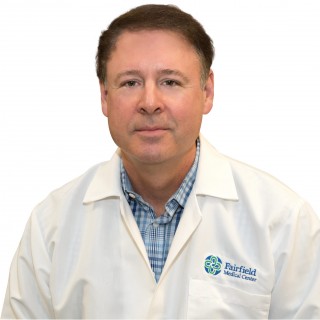 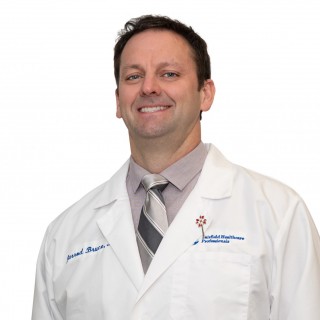 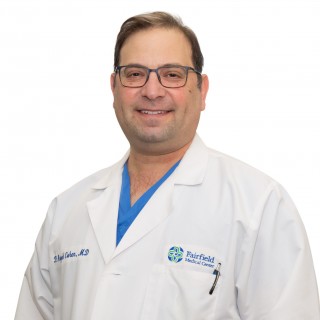 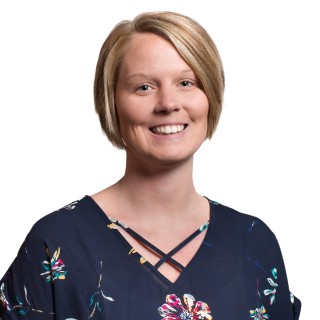 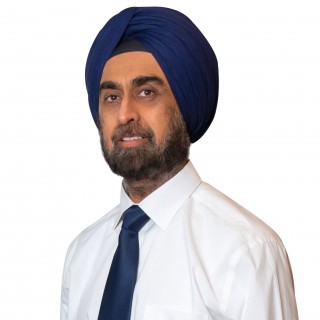