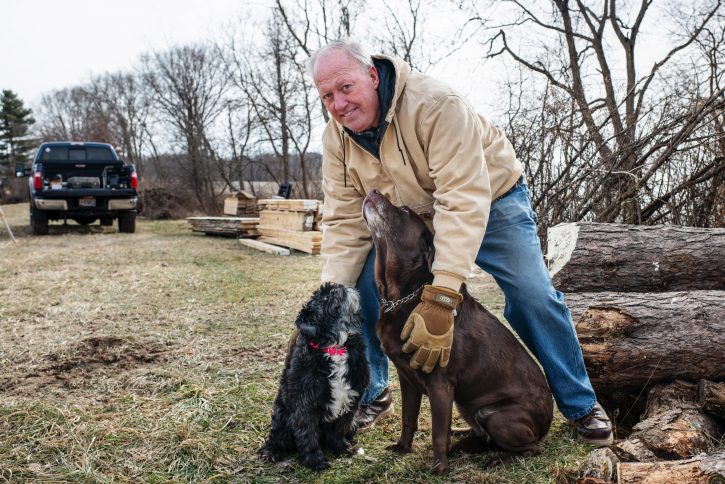 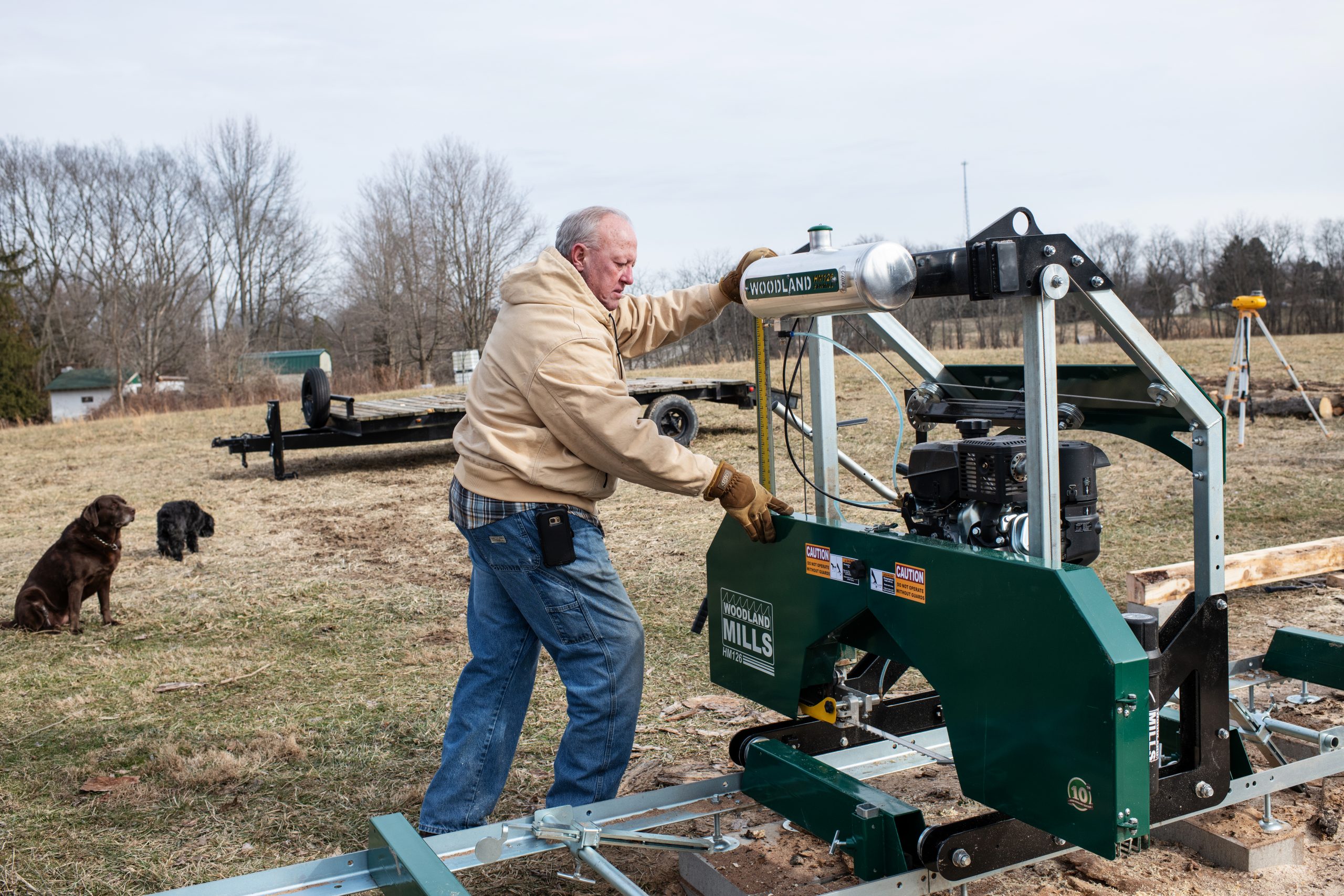 Sam Price doesn’t fit the definition of your typical retiree. At 70, the former Lancaster firefighter works as a part-time delivery driver and stays active by tending to his property and pursuing his many hobbies, including beekeeping, fishing and gardening. “I am very fortunate and have been very blessed,” Sam said. “I have always been able to work.”

While Sam has no problem staying on the go, it hasn’t always been an easy task. For years, Sam suffered from osteoarthritis in both of his knees, taking ibuprofen multiple times a day to manage the joint inflammation responsible for his pain.

“I noticed as I was getting older that I was moving much slower,” Sam said. “Both of my knees were causing me constant pain that would make me wake up at night. Even though I had pain, I tried my best to not let it stop me.”

Osteoarthritis – which occurs as the cartilage, or cushion, between bones wears down over time – is extremely common, causing joint pain, loss of flexibility and stiffness in millions of people worldwide.

Knowing that his discomfort would only worsen, Sam turned to the team at Fairfield Healthcare Professionals Orthopedics and Physical Medicine & Rehabilitation for a solution. Following an evaluation, Sam learned his problem was more than just osteoarthritis – he also had a torn meniscus in his right knee.

“Large meniscus tears can occur as arthritis worsens in the knee, and if left untreated, the pain and locking of the joint will typically persist,” his doctor said. “Sam’s osteoarthritis was primarily located in the middle of his knees, which was a great indication that partial knee replacements were an ideal treatment to help him stay active.”

Sam’s team jumped right into creating a personalized plan for his care, which included two outpatient partial knee replacement surgeries and repair of his meniscus.

As with any major surgery, Sam had a number of questions about what to expect, and he was relieved to get the answers and assurance he needed.

“My doctor is fabulous, and he absolutely explained everything to me,” Sam said. “His attitude was positive, and having a good attitude makes all the difference. He knew what he was doing, which made me feel comfortable.”

Feeling confident in his treatment plan, Sam was ready to move forward with surgery. His care team tackled his right knee first, replacing the knee and repairing the meniscus during a one-hour procedure at FMC. Unlike traditional total joint surgery, which typically consists of a 3-4 day stay in FMC’s orthopedic unit, Sam was out of bed, walking and back at home within hours of his surgery.

While Sam was thrilled to spend his recovery at home, he knew that physical therapy was a vital piece of getting back on his feet. Not surprisingly, Sam wasted no time, and in the weeks following his surgery, he set the bar exceedingly high during his outpatient therapy appointments.

“Sam definitely had a goal to get better and was motivated to push through the pain to get to where he wanted to be,” recalled Josh Stillwell, PTA, one of Sam’s physical therapist assistants. “He would always want to progress and do more each time he was at his therapy appointment, and his dedication to his home exercise plan certainly helped.”

During his therapy sessions, Sam said he reflected on advice his parents gave him and his six siblings when they were young: You have to work hard your whole life to do what you want to do.

Thanks to the encouragement from his therapy team and Sam’s perseverance, his progress improved with each passing day, inching him closer and closer to the date of his second surgery. In just two months, Sam was back in the operating room, his time for a partial knee replacement on his left knee. The surgery was another success, and Sam immediately began another six weeks of outpatient therapy, pressing forward with the same willpower and determination that he had exhibited following his first surgery.

“I wasn’t nervous for either one of my knee replacement surgeries because I knew I was in good hands,” Sam said. “I am thrilled with my results and I wish I wouldn’t have waited. FMC has always been really good to me. I can’t imagine that someone could pick another facility and get the personal treatment that I got at FMC.”

It’s been over six months since Sam’s surgery and he’s now back to doing what he loves – this time, without pain. Looking back on his journey, Sam is glad he decided not to further delay his treatment.

“At the first sign of those painful issues of your knee wearing out or any joint injury, get a consult right away and address the problem,” he said. “It is only going to get worse if you wait.” 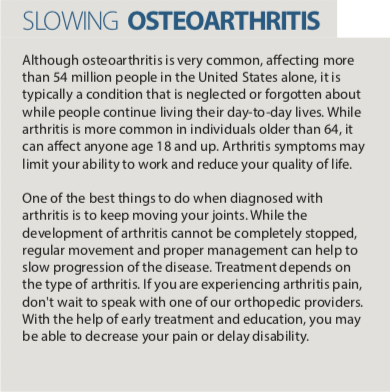