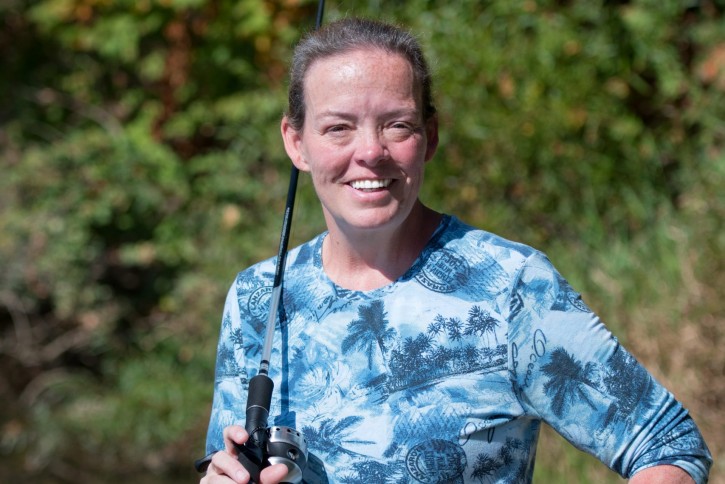 When Millie Pritchard first began discussing weight loss surgery with her physician, she was at a point in her life where she felt, at just 56, like she might not have a lot of time left.

“The women in my family are not known for longevity,” said Mille, an RN who works contingent in Case Management at Fairfield Medical Center. “I had a sister die at 45, an aunt at 46, another sister at 52, and my mother was only 64 when she passed.”

For many years, Millie struggled to gain control of her health. While she had managed to lose impressive amounts of weight in the past, her metabolism always sabotaged her success: no matter how hard she worked, the weight would return. By the time she met with FMC bariatric physician Dr. Timothy Custer, of Central Ohio Bariatrics, she was nearly 250 pounds. 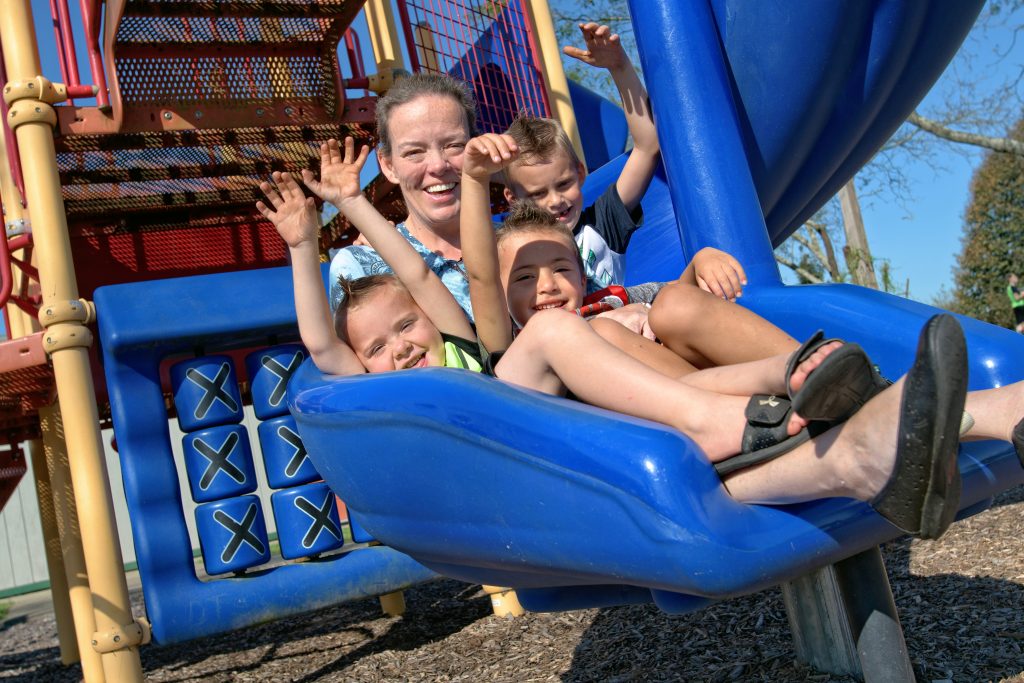 “My grandbabies are the absolute loves of my life; I told Dr. Custer that I wanted a lap that I could hold those grandbabies on and I wanted to be able to make memories with them,” Millie said tearfully.

Once it was decided that Millie would make an ideal candidate for a laparoscopic gastric bypass procedure, she buckled down and got to work. Most insurance companies require bariatric surgery patients undergo a six-month, supervised weight loss program before the procedure can be approved – a demand that Millie viewed as an opportunity instead of a roadblock. She attributes much of her success to the education she gained before stepping foot into the operating room, and still works daily at applying those lessons to her new lifestyle.

In February of 2017, Millie underwent the minimally invasive surgery that would benefit her quality of life tremendously – and scoffs at anyone who refers to it as a “quick fix.”

“Bariatric surgery is not a cure-all – it’s a tool to work with,” Mille said. “I was off work for three weeks, but mentally, the recovery was much longer. I still saw myself as that nearly 250-pound person.”

At a family picnic three months after her procedure, the reality of her transformation became clear with the help of her four-year-old grandson, Ezra.

“At one point, he took my hand and started leading me across the park. He said, ‘I want you to go down the slide with me’ – and I started to cry,” Mille recalls. “That’s something I never could have done before.”

In one brief, winding trip down a curling slide, Millie came to realize her progress. Since then, she has scaled Mount Pleasant, rekindled her love of fishing and even plans to go skydiving. Her biggest thrill to date, however, has been watching how the weight loss has positively impacted her health.

“I had obstructive sleep apnea. I was diabetic. I had high cholesterol, high triglycerides and high blood pressure,” Millie said. “All of that has been reversed.”

Additionally, at her six-month post-operative appointment, Millie learned that she had lost 93 percent of her excess body weight – an impressive feat that has earned her a lot of praise. To date, she has lost 112 pounds.

“That’s the hardest part of this, I think – the attention,” she says, “but if I can help even one person, I’ll step out of my comfort zone to do it.”

Millie is doing exactly that. As a nurse, she feels that her journey has helped her better relate to and connect with her patients.

“Before, with my weight issues, I would think, ‘how can a patient take me seriously about taking control of their life when I look the way I do?’” Millie said. “Now I can tell people about the importance of a healthy lifestyle because I’m living it.”