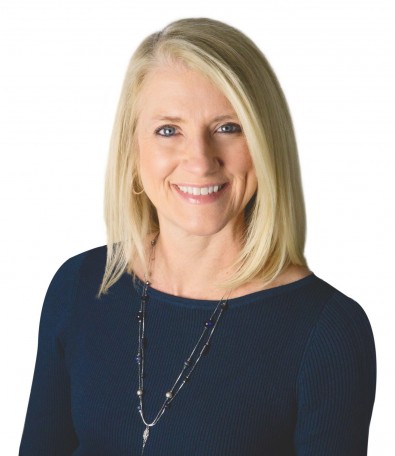 Dr. Froman grew up in Alliance, Ohio and attended Allegheny College in Meadville, Pennsylvania where she received a Bachelor’s Degree in Science. She received her M.D. degree from Case Western Reserve School of Medicine in Cleveland, Ohio. She then moved to Columbus where she did her internship and residency training at Riverside Methodist Hospital, now part of the OhioHealth System. In 1995, Dr. Froman moved to Lancaster, Ohio and joined what is now Ob/Gyn Associates of Lancaster. This is the oldest group practice in the area. Dr. Froman is board certified in Obstetrics and Gynecology (ABOG) and a fellow of the American Congress of Obstetricians and Gynecologists. Her special interests include laparoscopic and hysteroscopic surgery along with obstetrics. She lives in Lancaster, Ohio with her husband, son, and daughter.

Thank you for requesting an appointment. Your information will be reviewed and we will get in touch with you as soon as possible. If you need immediate attention, please contact a Patient Representative at 740-687-8555.

If you need to make a change to an existing appointment, please contact your healthcare provider directly.