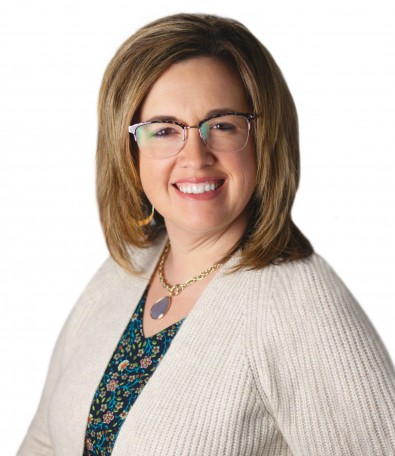 Dr. Barnhart grew up in Northeast Ohio outside of Warren, Ohio. She graduated from Bristol High School in 1992 as valedictorian of her class. She then attended Mount Vernon Nazarene University where she double majored in Biology and Medical Technology. She obtained her M.D. degree from the University of Toledo Medical School in Toledo, Ohio. She then moved to Indianapolis where she did her internship and residency at the Indiana University Medical Center where she was the Administrative Chief Resident. She moved to Lancaster in 2009 with her husband and 2 girls to join Drs. Froman and Santino. Dr. Barnhart is board certified in Obstetrics and Gynecology (ABOG) and a fellow of the American Congress of Obstetricians and Gynecologists. She is also a member of AAGL, a society that promotes minimally invasive gynecologic techniques. Her special interests include minimally invasive gynecologic procedures, including total laparoscopic hysterectomy, operative hysteroscopy, tubal sterilization, and endometrial ablation as well as all aspects of obstetrics, infertility, and adolescent health.

Thank you for requesting an appointment. Your information will be reviewed and we will get in touch with you as soon as possible. If you need immediate attention, please contact a Patient Representative at 740-687-8555.