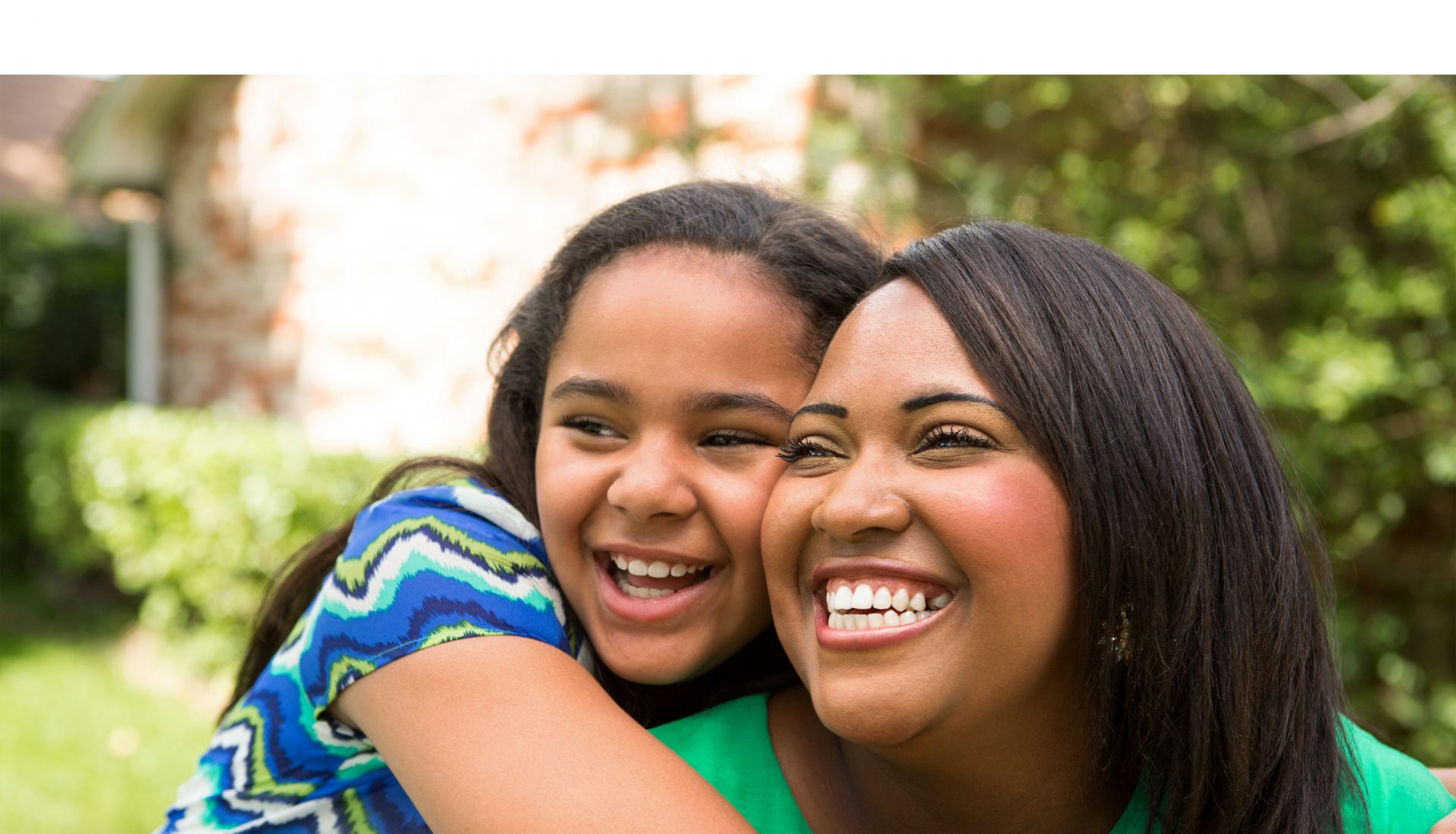 Vertical Sleeve Gastrectomy How it Works

The vertical sleeve gastrectomy (VSG), which may also be called a sleeve gastrectomy or gastric sleeve, was originally designed to be the first step of a more complex surgical technique. It was found, however, that many patients lost an adequate amount of weight with this single step, never requiring the surgical conversion.

Because the intestines are not disturbed, there is no malabsorption and dumping syndrome is unlikely.

The sleeve gastrectomy can result in rapid and significant weight loss, leading to:

While there is potential for your results to be outstanding, it’s important to keep in mind that the gastric sleeve surgery was originally created as part of a larger procedure. This means that patients who lose less than the expected amount of weight may be considered candidates for a second surgery – most likely a conversion to gastric bypass.

“Because of my weight loss surgery, the life I’m living now is the best I’ve ever lived.” 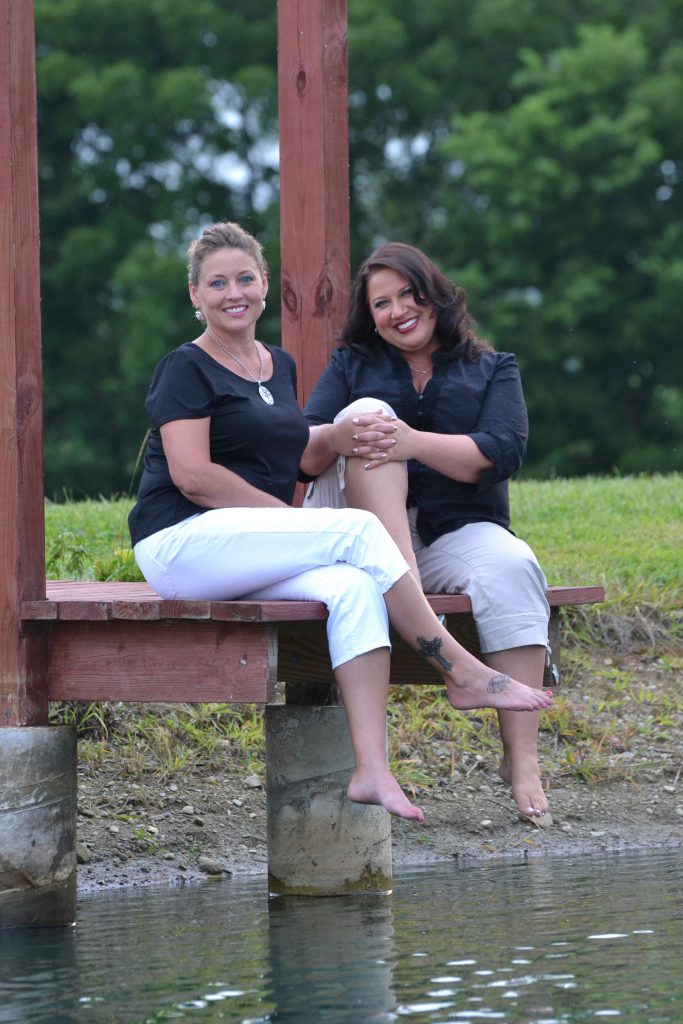 Let us know how we can help you take the next steps toward better health and wellness for yourself or a family member.