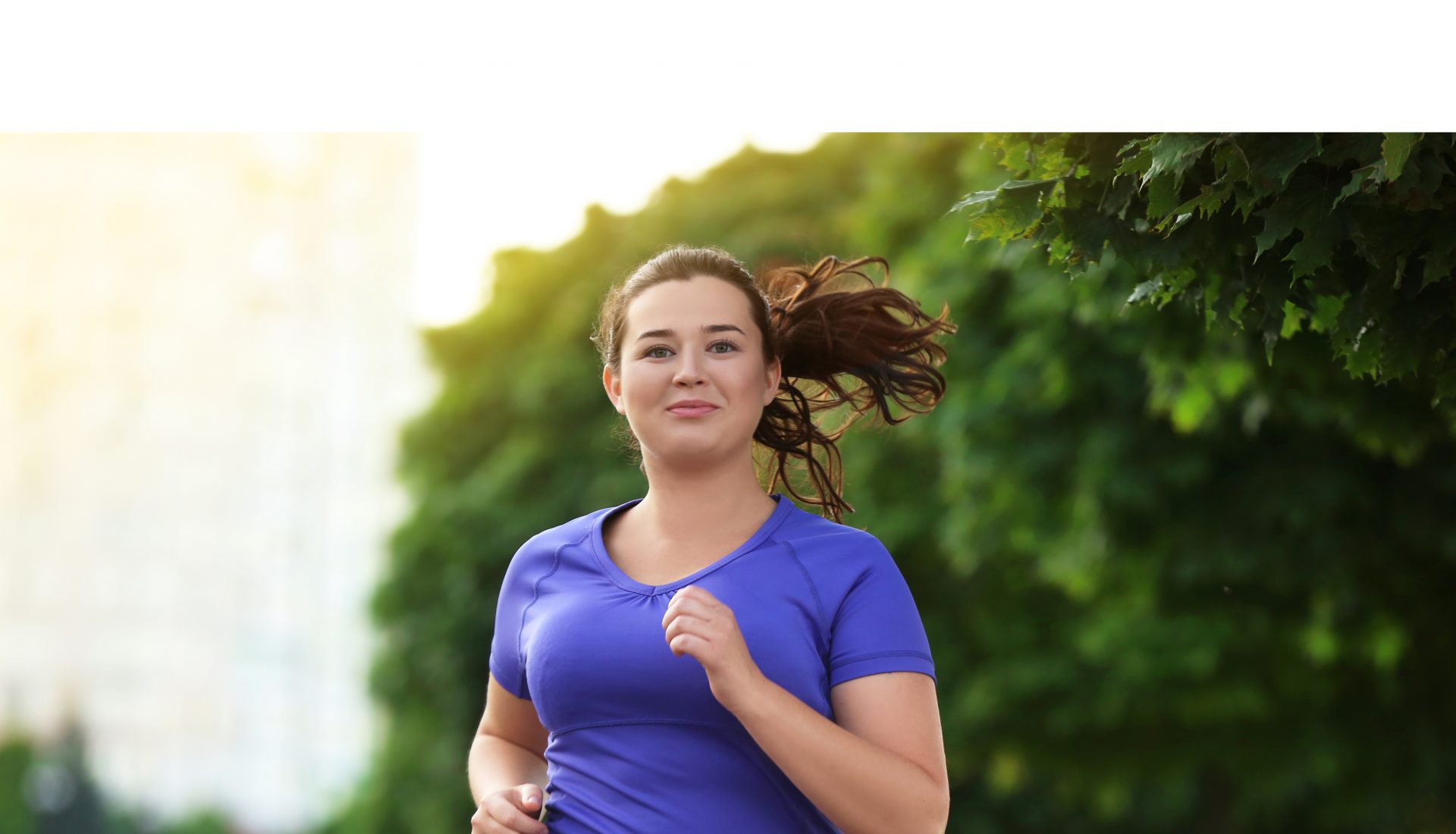 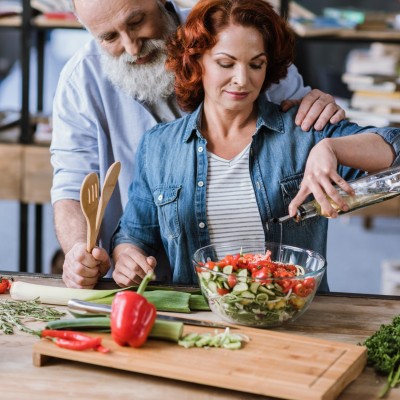 There are several factors that contribute to obesity; some of them are factors that we have control over, like our eating habits and activity level, while others are more complex. Genetic factors, environmental and behavioral factors and our metabolism are all major contributors in our relationship with weight.

Let us know how we can help you take the next steps toward better health and wellness for yourself or a family member.