What You Need to Know About Sepsis

Sepsis is the body’s overwhelming and life-threatening response to infection, which can lead to tissue damage, organ failure and death. While we don’t know for sure if anyone is immune to sepsis, it does appear that anyone can get it. Some people are at a higher risk of developing sepsis than others, including the very old, the very young and people who may have other health issues.

Look for the Warning Signs

It’s important to know the warning signs of sepsis. Spotting these symptoms early could prevent the body from entering septic shock, and could save a life.

If you suspect sepsis (observe a combination of these symptoms), see your medical professional immediately, CALL 911, or come to Fairfield Medical Center with an advocate and say, “I AM CONCERNED ABOUT SEPSIS.”

Treat Sepsis as an Emergency

Sepsis is caused by an infection, usually associated with an illness (like diabetes or cancer), or an injury (like a cut or a scrape). However, it also can be caused by an infection following a routine surgery or procedure. Nearly all victims of severe sepsis require treatment in an intensive care unit for several days or weeks.

Antibiotics alone won’t treat sepsis; fluids are also needed. The body needs extra fluids to help keep the patient’s blood pressure from dropping dangerously low, throwing the patient into shock. Giving the fluids by IV allows the healthcare staff to track how much fluid is being administered and to control the type of fluid the patient is getting.

Ensuring the body has enough fluids helps the organs do their work and may reduce damage from sepsis.

If you follow infection prevention techniques (regular hand washing, vaccinations, avoiding people who are ill), and if you treat infections that do occur quickly and seriously, you can reduce your sepsis risk.

Sepsis is frequently the result of an infection, so by treating any infection seriously, you will decrease the chances of developing sepsis. This means:

Read More of Our Patients' Stories 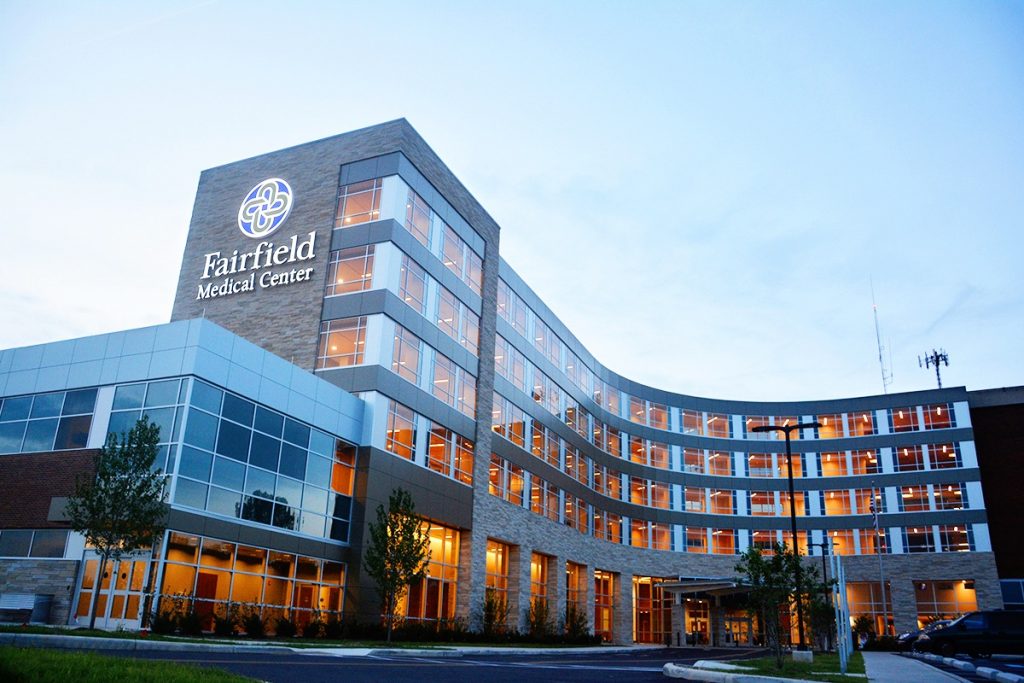